I contemplated whether to write this week

I contemplated whether to write this week.🇺🇸

Would anyone be checking email?

I knew I’d be busy with BBQs.

But not writing because I was socializing didn’t sit well.

Memorial Day is the start of summer.

But that’s not the intention.

Only 28% of Americans know the meaning of Memorial Day, a Gallup poll shows.

I know the meaning, to commemorate the lost lives of American military personnel.

But I wasn’t familiar with the history.

The roots date back to 1865 after the Civil War ended.

Americans in towns and cities were holding tributes.

And in 1868, General John A. Logan called for a nationwide day of remembrance he called Decoration Day.

Initially, it honored only those lost in the Civil War.

But Memorial Day, as it later became, evolved after World War I.

It now commemorates Americans who died in all wars.

For me, to learn the origin now, is embarrassing.

Because if not for the sacrifices made, I may not have today’s freedoms.

The process gives us insight.

It shows us how to move forward.

This Memorial Day, I’ll be with my family again.

But this year, I’ll also be thinking about the soldiers that didn’t get to see theirs. 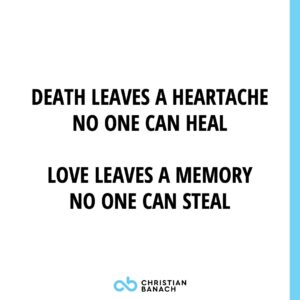