He created a dance craze with the moonwalk. 🕺

There was the jacket, the glove, and the socks.

But there was one area missing for Michael—movies. 🎬

Similar to Jackson, everything Ovitz touched turned to gold.

His talent agency, CAA, was the most powerful in the world.

In this memoir, Ovitz shared a story of the King of Pop pleading with him.

Michael Jackson wanted to be the next James Bond. 😮

Jackson was convinced he was an action hero.

But Ovitz explained to Jackson that he might not be the right fit. 🤔

“You’re thinly built, you’re too sensitive, you won’t be credible as a block of stone.”

We know today that it never happened. 😕

An advisor to companies on Gen Z wants an engagement for
Boomers. 💯

Or inability to see the label from inside the jar?

I am all for evolving capabilities.

But generally, that best happens organically, through existing clients. 😉

Your business development program will struggle if you stretch too far.

Even if you have a story to tell, prospects need to believe the story. 😊

Michael Jackson was the brightest star in entertainment.

He could do just about anything.

You’re great at what you do and probably could do more.

But embrace who you are.

And remember, you’re not James Bond either. 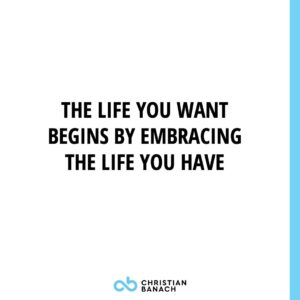